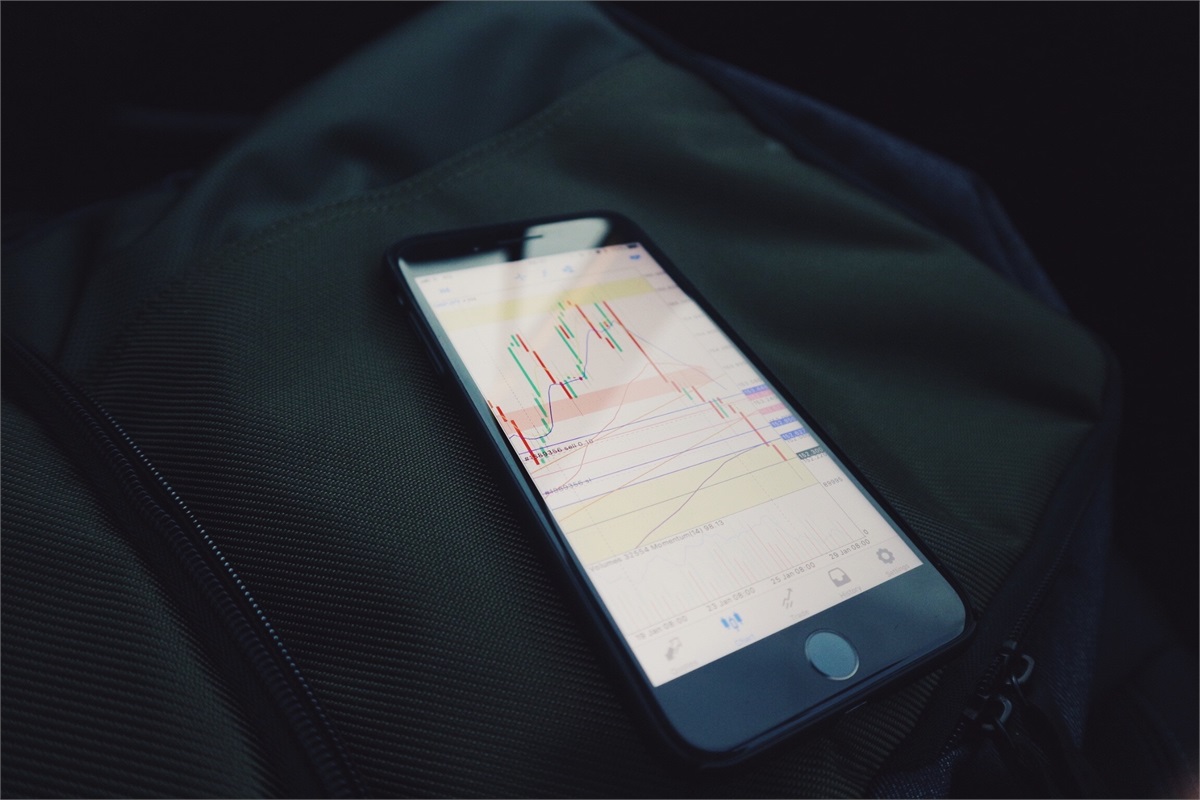 With the last two weeks’ volatility in stock prices, you may be wondering if the market is about to plunge and if you should rethink your investment strategy.
While sharing insights about the current state of the economy and the markets can be helpful to clients, it's important to remind investors we are monitoring the markets while providing reassuring perspective on what is happening.

Although there are one-off indicators that an investor may point to in support of their anxiety that the market rally is finished, the reality is, it is too soon to know with any confidence for the moment there is still cause for optimism.

What if we’re wrong?
It is impossible to manage money for any length of time without being humbled by the market’s tendency to sometimes do the unexpected. For this reason, strategists, like financial advisors, tend to structure portfolios for clients so that the implications of being wrong are not disastrous. Again, this is something that advisors may take for granted but may find it reassuring to be reminded that if the stock market fails to recover or continues to decline. The downside risk of the client’s portfolio has – by design – been structured to be tolerable. Several insights that might reassure you include:

Suggestions for what to do

While it may seem unhelpful to counsel investors to remain calm, the bottom line is that we don’t yet have enough information to know whether the current market dip will continue downward and turn into a bear market or if once the mid-term elections are decided and corporate issuers resume their stock buy-back activity, the rally is likely to continue. In either we expect to know more within a month or so. Based on the information available today, our advice to clients would be to maintain their current asset allocation strategy, or adjust it minimally, unless and until we see multiple signals supporting the likelihood of a recession or continued price declines. Historically the damage to investors’ finances is greatest as a result of being out of the market than from riding out even the deepest decline.
We recognize no one can listen to the recent market news without feeling a pang of anxiety about their personal finances. However, we are monitoring events so that you don't have to. At this we are not recommending any major changes across portfolios, modest at best. These are times in which diversification and having a disciplined behavior are important.
Please feel free to call or email us to discuss anything that is on your mind.